Protecting the Grand Canyon, Together 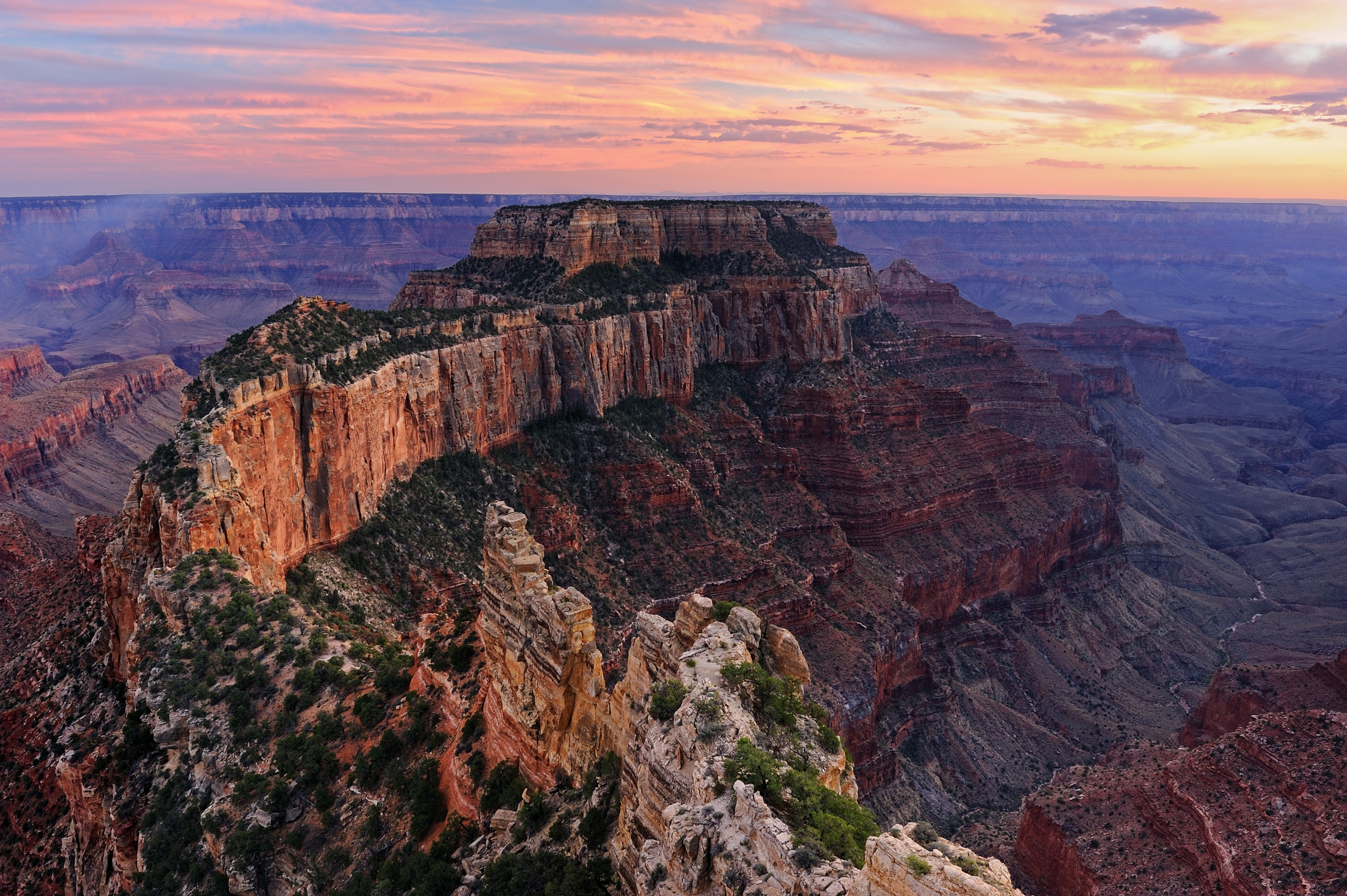 The Grand Canyon spans 1,902 square miles. Within its wildly colorful walls stretch 277 miles of epic river, sacred lands filled with secrets and hidden treasures, and sublime beauty as far as the eye can see. Beyond, a growing coalition of tribal leaders, conservationists, outdoor enthusiasts and those with a deep love for the Canyon are fighting like hell to protect it from private interests looking to capitalize on its natural wonder.

Among the Havasupai and other Native tribes, who are leading the charge, is the Grand Canyon Trust, a northern Arizona-based nonprofit located just up the road from Kahtoola. Founded in 1985, their work has focused on protecting the heart of the Southwest—the Grand Canyon and the Colorado Plateau, while also supporting the rights of its Native peoples. Recently, around the Grand Canyon, the Trust’s top priority has been halting all new uranium mining and its associated toxic effects of contaminating soil, air, and water with radioactive elements.

“The bottom line is that mining uranium near the Grand Canyon does more harm than good, it doesn’t serve the public interest, and we need to draw the line here,” said Grijalva on the Canyon’s South Rim, surrounded by Native leaders and more than 100 supporters and advocates.

The most recent in a string of efforts to stop mining in the region, Kahtoola, a longtime advocate for protecting the Grand Canyon, earlier this year nominated the Grand Canyon Trust for a $50,000 grant proposal for funding by the Conservation Alliance. In September, the Trust was awarded the full grant amount and received the second highest number of votes out of the 25 proposals selected.

“Without Kahtoola and their team, we would not have been able to apply for this grant, let alone receive it. We are very grateful to our friends at Kahtoola,” says Libby Ellis, Senior Director of Development at the Grand Canyon Trust.

Shortly after, on October 30, the U.S. House of Representatives voted to approve the Grand Canyon Centennial Protection Act. A successful first step toward making permanent the temporary 20-year ban on new mining claims, which was put in place in 2012 to give the U.S. Geological Survey time to study the dangerous impacts of uranium mining.

But the work is far from done.

As the bill now makes its way to a Republican-controlled Senate, the broad community of supporters that have banded together to achieve this milestone victory must continue the fight, which is what the $50,000 grant from the Conservation Alliance is helping do: build the “coalition” and bring a lot of bright minds together behind-the-scenes to put everything into play.

“Protecting the Grand Canyon from all of the threats it faces—be it uranium mining, dam proposals, mega resort development and more, requires the Trust to work with and support a whole cast of partners. Sportspeople, Tribes, recreationists, conservation partners, legislators and more must come together,” Ellis says. “The Conservation Alliance’s vital support provided the horsepower the Trust needed to bring about a collaborative effort to help pass the Grand Canyon Centennial Protection Act.”

The Grand Canyon is a geologic masterpiece. Its allure is what drives the region’s economy and draws millions of visitors from around the world to the Colorado Plateau each year. Its grandeur is part of why Kahtoola exists and why we encourage people to explore and enjoy wild and beautiful places. And its ability to provide so much is what inspires public lands advocacy and support for organizations like the Grand Canyon Trust. The unending threats of uranium mining and private-interest development don’t do any of that. They simply stand to ruin and take it away.

The Grand Canyon Trust will continue the hard work of getting the bill through the Senate, onto the president’s desk, and ultimately passed into law. If not by this Congress or presidency, then by the next.

And while uranium mining’s toxic, decades-long legacy on the Grand Canyon cannot be undone, unbounded efforts of those willing to band together will tell a different story come the next 100 years.

“We’re in it for the long haul,” Ellis says. And so is Kahtoola, every step of the way.

To learn more about the Grand Canyon Trust and their work, visit www.grandcanyontrust.org.