A Quick and Dirty History of Gaiters

A Quick and Dirty History of Gaiters

Gaiters have been protecting people from the elements for hundreds of years, and they got their start in some pretty unexpected places.

Back in 2017, as we set our minds to designing our first gaiter, our goal was to redefine what a gaiter can and should be. That meant ours had to be comfortable, easy to use, durable and high-performing. But before we could start to think about the future of gaiters, we wanted to do our homework and make sure we knew as much as we could about their past.

And wow, do they ever have a past! Gaiters have been around for hundreds of years and have been used by a lot of different people: bishops, militaries, equestrians, and of course outdoor adventurers. And for hundreds of years, they’ve been the unsung hero of outdoor adventure, quietly going about their business protecting people’s feet and lower legs from dirt, moisture, cold and snow, among other things.

With that in mind, we’d like to give gaiters a little bit of the credit they deserve and share some of their history with you. And not just because we’re gaiter nerds—which we definitely are—but because understanding where they came from will shed some light on why they’re a piece of outdoor gear that deserves a second look, no matter what activities you pursue.

But don’t worry, we’ll spare you the deep-dive our product designers took into the subject. This is the abridged, very short history of gaiters. Let’s get to it!

Gaiters for Tending the Flock

It’s tough to pinpoint where exactly gaiters originated, but we think it’s safe to say that the clergy and various militaries were some of the first users. In fact, until the mid-twentieth century, gaiters were a practical part of the everyday clerical dress of bishops and archdeacons of the Church of England.

Why? Because bishops and archdeacons were generally mobile, traveling to different parts of their district, and gaiters were a way to protect their footwear and lower legs from the abrasion, dirt, mud and moisture that came with that travel. These clerical gaiters were black and made of cotton, wool or silk, were buttoned up the side, and would extend from the upper part of the shoe or boot to just above the knee.

Until 1961, gaiters were considered mandatory for bishops. But as time passed, and travel became easier and less frequent, gaiters became optional and eventually more symbolic in nature. Now, they’re generally only worn on ceremonial occasions, if at all.

Gaiters on the Battlefield

By the 1700s, most European armies had adopted gaiters as part of their field uniforms. Stockings were common in both military and civilian circles and gaiters were meant to be worn over top. In most armies, they covered the leg and boot lacing and were not to be confused with leggings, which only covered the leg, or with puttees, which were strips of cloth wrapped around the lower leg in a spiral pattern. In some cases, gaiters that extended above the knee were also called spatterdashes. Different branches of different militaries used different forms of gaiters, but they all had the same purpose—to protect the soldier’s lower legs and feet from the elements.

In addition to European armies, the U.S. army used gaiters in World Wars I & II. Military gaiters were most often made of cotton or canvas, although in rare instances, leather gaiters could be found.

Gaiters were also used for military purposes in Asia for hundreds of years. From the 12th to the 19th century, the samurai—a hereditary nobility and officer class—wore a type of gaiter known as kyahan. They were often worn under the armor, or suneate, that protected the samurai’s extremities. Much like modern-day gaiters, kyahan were also worn by ordinary travelers to protect their legs from cold, insects and underbrush.

Similar to the Church of England, the military use of gaiters began as a practical measure to protect the feet and lower legs from debris and abrasion. Today, gaiters still exist in the military context but are mainly used as part of ceremonial uniforms.

In some armies, special gaiters were used on horseback by soldiers attached to horse regiments. So it’s no wonder they were also an important part of civilian equestrian wear. For recreational and competitive riders, gaiters have historically been, and still are, a practical form of protection.

Riding gaiters are considered alternatives to long boots and fit over the calf and the upper part of the shoe or boot, providing support and protecting the leg from wear from the stirrup or other parts of the saddle. They’re generally made of leather and fasten using a zipper or studs.

These days, equestrians also wear a form of riding gaiter called half chaps. Half chaps have a less polished appearance (and so are not generally allowed in competition), and like gaiters, fit over the calf and the upper part of the shoe or boot. But unlike gaiters that fasten with a zipper up the back of the leg, half chaps fasten with a zipper or studs, located on the outside of the leg.

As the military and clerical use of gaiters in the field began to wane, gaiters were catching on with another group: outdoors people. Many early explorers were either former or currently serving soldiers and so gaiters were often part of the equation.

For example, early American explorers, Lewis and Clark were U.S. Army soldiers and, you guessed it, they often wore gaiters. The Lewis and Clark Expedition (1803-1806) was largely made up of soldiers who dressed—on a day-to-day basis—in their work-issued attire. Attire that included an overshirt, vest, overalls or pantaloons and gaiters.

Over time, as adventurers pushed into more extreme environments, gaiters were brought along for the ride. Their protection from the elements was indispensable and technological advances meant that GORE-TEX and nylon began to replace leather, cotton or wool as the materials of choice for sealing out the elements. This made gaiters lighter and more capable for serious expeditions like summiting the world’s highest peaks or traveling to the North Pole.

Further advances are opening gaiters up to an even wider set of users. No longer are they only for mountaineers or arctic explorers. Recreational outdoors people like hikers and trail runners are benefitting from the protection of gaiters thanks to materials and design techniques that make them light, breathable, comfortable and capable.

From a Rich History to a Bright Future 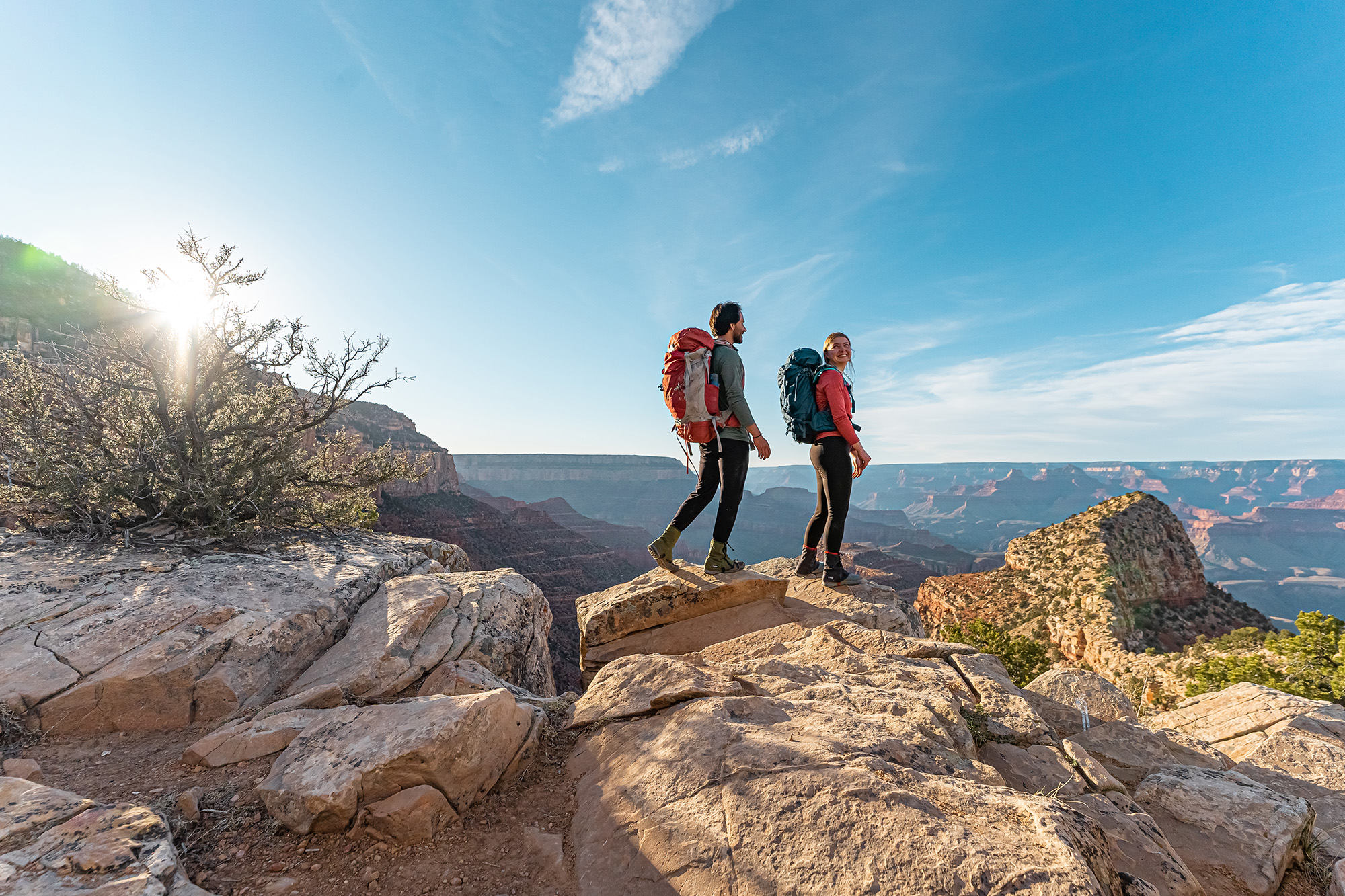 Today, gaiters are continuing to evolve as they have for hundreds of years. And, at Kahtoola, we’re excited to be a part of that history as it unfolds. Every day, our designers are pushing the boundaries of gaiter design to make them more comfortable, functional, durable and lightweight. And if you’re an outdoor adventurer, we have a gaiter for you—from our ultra-light gaiters (INSTAgaiter™ and LEVAgaiter™) that are great for fast and light activities and when every ounce matters, to our ultra-tough gaiters (RENAgaiter™ and NAVAgaiter™ GTX) that offer maximum protection and durability.

With a range of options, our gaiters are at home hiking, canyoneering, scrambling, trail running, and a lot more. We’re excited that more people have access to gaiters than ever before and are able to benefit from the protection and comfort they’ve provided for centuries. The future of gaiters looks bright.

New York Times – Vanishing Gaiters Stir Up a Tempest Among Anglicans – May 20th, 1970

Anglicans Online – Through the Years with Gaiters

US Army Center of Military History – Lewis and Clark Expedition 1803-1806: A Portrait of Military Leadership